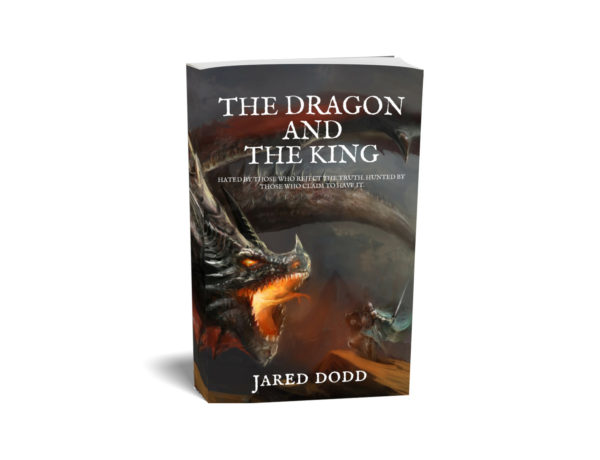 The Dragon and the King

Caleb decided to follow the Great King and in doing so, discovered a prophecy that changed his life. Nearly twenty years later, the followers of the Great King are being hunted not only by dragons, but also the Castle. When people begin disappearing, Caleb must infiltrate the enemy’s deepest ranks to find the answers. What he discovers is the most destructive plot of the enemy thus far. His people know that the only way forward is to follow the Scroll. But what do you do when all paths lead to a sure death?

2 reviews for The Dragon and the King